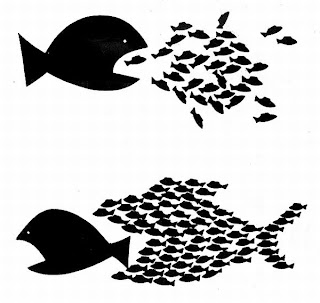 The Industrial Workers Of The World (a.ka. the Wobblies) is a union for all workers, students and unemployed, open to using a variety of tactics to win wage and working condition improvements, even in the absence of an IWW union majority in a workplace. Pickets, occupations, and leafletting are ways of making bosses decide it's easier to give in to our demands than to keep being arseholes. These tactics can also be used against landlords, and for community struggles.

Unlike a mainstream trade union, our focus is on direct democracy, building solidarity and coordination between the whole working class, and 'political' education.

Don't agonise, organise! Email us at wobbliesSA[at]gmail.com or call 0432 130 082 (the phone will be turned off, but you can leave a message, and we'll call you back even if you don't). 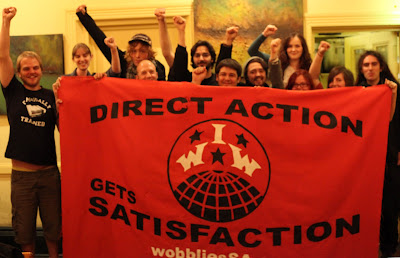 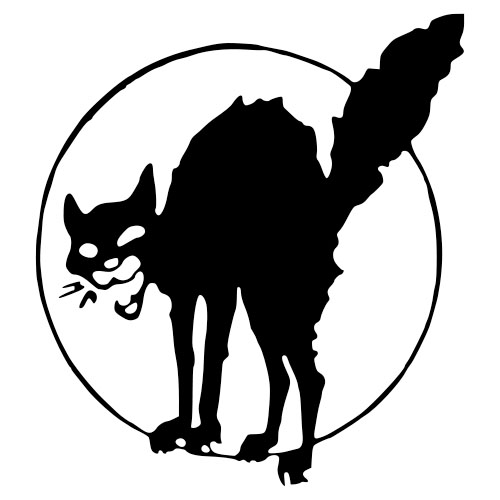